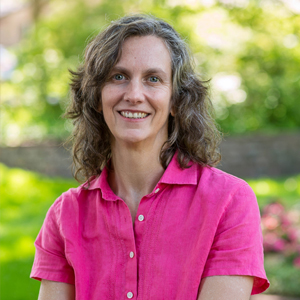 Ana Williams finished her training as a nurse-midwife in 1996 at University of California, San Francisco, and has been providing obstetric and gynecologic care in the Longmont and Denver communities since 1998 at Aurora Nurse Midwives, St. Vrain Ob/Gyn, Denver Health, and University Nurse Midwives. She now leads the Center for Midwifery in Longmont. She strongly believes in the midwifery model of care, evidence-based care, and listening to women. Williams is passionate about teaching this approach to midwives-in-training and being part of a group who shares this philosophy.

As part of a military family, Williams was educated internationally in Central, South, and North America. She is bilingual and bicultural, influenced by her Spanish heritage. Because of her multiculturalism, she has always been drawn to working with immigrant women, and it has been an integral part of her practice.