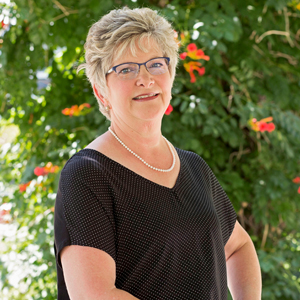 Amy Barton is a Professor, Senior Associate Dean for Faculty and Students, and Daniel and Janet Mordecai Endowed Chair in Rural Health Nursing. She earned a BSN from the University of Toledo, an MSN from the Medical College of Ohio, and a PhD from the University of Florida. She served as Associate Dean for Clinical and Community Affairs at the University of Colorado, College of Nursing for 22 years, where she was responsible for faculty practice and development of community partnerships. As a national leader in nurse-led care, she provided the vision and strategic initiative to create Sheridan Health Services, a nurse-managed federally qualified community health center, serving low-income residents in an urban area southwest of Denver, Colorado. She was also instrumental in the development of i-LEAD, an online master’s option in nursing and healthcare systems leadership.