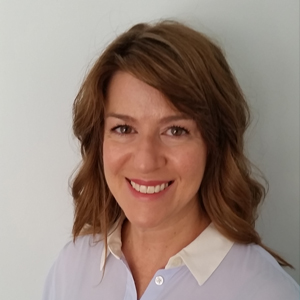 Krista Ray joined the College of Nursing faculty as a Senior Instructor in 2018. Ms. Ray also holds a clinical faculty appointment at the School of Medicine, Department of Pediatrics, and practices at Children’s Hospital Colorado Kidney Center. As part of the Maternal-Child Division, she currently teaches Nursing Care of Children and Families and Health Promotion in the undergraduate program; and FNP Care of the Pediatric Patient in the graduate program. Ms. Ray earned her Bachelor of Science in Nursing (BSN) at Illinois Wesleyan University; Master of Science in Nursing (MSN) and Family Nurse Practitioner (FNP) Certification at Illinois State University; and is currently seeking her Doctor of Nursing Practice (DNP) at CU College of Nursing.

Ms. Ray has over 25 years of nursing experience in acute, chronic, and primary pediatric care settings, as well as maternal-child home health, and family practice. Prior to her appointment at Children’s Hospital Colorado, she practiced at Ann & Robert H. Lurie Children’s Hospital of Chicago from 2007 until 2016, also in pediatric nephrology. Clinical and research interests include pediatric hypertension and the origins of cardiovascular disease in childhood, as well as congenital anomalies of the kidney and urinary tract (CAKUT). Ms. Ray is an active volunteer in the National Kidney Foundation. She was a member of the Kidney Advocacy Committee and lobbied at the state and national level for critical legislation to remove barriers for live-donors—which has since successfully passed!

Ms. Ray’s teaching philosophy aligns with an active and creative, learner-centered approach. She enjoys sharing her passion for the complexity and wonder of childhood growth and development, and participating in nursing students’ journey into pediatrics and family-centered care.