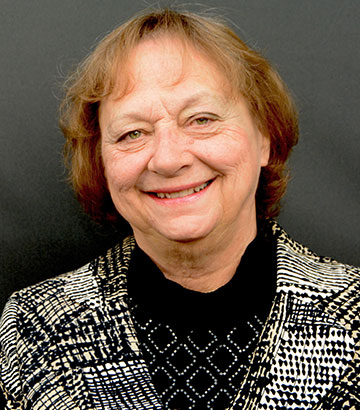 Ginette Pepper is a dual alumnus of the University of Colorado College of Nursing with 30 years cumulative experience as faculty at the College. With graduate preparation in gerontology and pharmacology, Ginny’s clinical specialty is geriatrics; in 1972 she pioneered a new role as the nation’s first Gerontological Nurse Practitioner. Her teaching focuses on courses in aging, pharmacology, and research.

After retiring from another university, Ginny rejoined the CU faculty in 2016 as a Professor in a part-time position in the role of consulting scientist, serving 2018-2019 as Interim Associate Dean for Research.