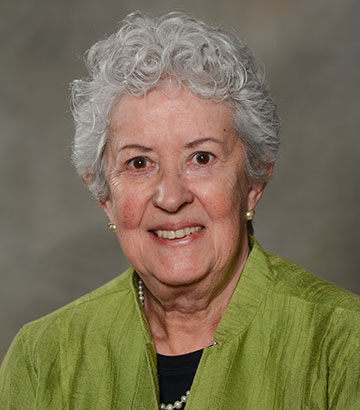 Suzanne Lareau’s clinical expertise is in the management of pulmonary patients. She is internationally known for her work in pulmonary rehabilitations and is former Chair of the Assembly on Pulmonary Rehabilitation in the American Thoracic Society (ATS). She has developed international guidelines on the treatment and management of COPD patients for ATS. She has served on task forces to develop statements by both the ATS and European Respiratory Society (ERS): Pulmonary Rehabilitation (1999, 2006, and 2013); Dyspnea (1999, 2012); and a document on integrated care of the patient with COPD (2012). She serves on the editorial boards of two journals and is a reviewer for more than 25 medical and nursing journals. She has developed two instruments evaluating symptoms and functional status in pulmonary patients (the Pulmonary Functional Status and Dyspnea Questionnaire [PFSDQ] and the shorter version, the PFSDQ-M). These have been used and translated into eight languages.