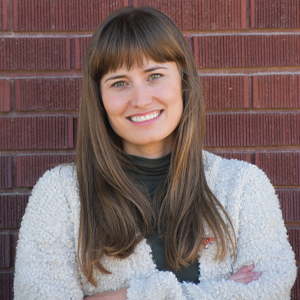 Stevie discovered her passion for midwifery shortly after graduating with a BA in Psychology from the University of Denver in 2009. She began volunteering as a doula while completing prerequisites for nursing school and graduated from CU’s College of Nursing in 2013. After graduation Stevie landed a position as an RN in the Medical Center of Aurora’s Intensive Care Unit. She continued working in the ICU while completing her MS in Midwifery from Frontier Nursing University, graduating in 2017. She then moved to Utah to join a busy hospital-based group midwifery practice and completed her DNP from Frontier Nursing University in 2019 while working full time. She is excited to return to her alma mater as an assistant professor with the Center for Midwifery.